I’m writing this blog piece from the restaurant at Ikea. It was much too cold to walk home then walk the long treck to school again to pick my daughter up. It’s warm here and I can get a free cuppa.

Today’s demo started off quite quickly. A comrade from Manchester was waiting for me and it was already cold. But it quickly got much colder the longer we stood there.

The food parcels arrived and we started to hand them out as usual. Everyone was cold today and my heart goes out to everyone having to endure these below zero temperatures with unsuitable clothing. My coat is normally warm but wasn’t warm enough today.

We saw a familiar face picking up his food parcel. It’s his birthday today and we gave him our best wishes and a hug.

Then another gentleman that we help give regular food parcels to stopped to collect his food parcel. He was happier than usual because he had had a letter informing him that he can now apply for his workplace pension. He said it is only £20 a week, but it will make a massive difference and he will live like a lord. I’m really happy for him.

We then spoke to various people. One man was explaining how he had lost his post office card and was having trouble replacing it. He accesses his money every fortnight using this, but the person on the end of the phone at the post office bank had said that he hadnt used it for 12 months. Ridiculous and he’s been referred to get this sorted out asap.

We spoke to a young man, who for various reasons has to stay on a paper job search only. His advisor told him that if he doesn’t go online they will sanction him. Luckily he stood his ground, spoke to a supervisor and had this decision lifted. This begars the question….. Do DWP workers actually look at the claimants details on the computers whilst they are there or are they just trying it on to see if they can achieve an easy target? Always stick your ground with them. They cannot break an already binding agreement no matter what they try and say.

Another young man came out of the Jobcentre. He had been inside for over an hour just for a signing on appointment. His advisor, one quite well known for their unkindness and lack of sympathy had decided that they had to apply for a totally unsuitable job that conflicts with their disability. Advice was given. Unfortunately we wernt inside the building to prevent this from happening.

Another couple were seen approaching the building. The gentleman appeared to be elderly, the lady in a wheelchair and was very obviously physically disabled. They said that they had been called to the Jobcentre yet again to prove that they were disabled. However they had already done their homework and stood their ground.

Once people are empowered and knowledgeable it’s the best fightback ever.

I’m still freezing, but the people forced to use the Jobcentre are even colder. The system is awful, it’s inhumane and degrading but designed to be so. But we are still fighting for change.

Lovely to see other groups out today campaigning but we do need more people to do regular protests like we do. Whatever the weather we are out there to help, advise, signpost and to give food parcels to. We need to empower people so that they can empower others and lower the risk of a future sanction.

We will be back next week whatever the weather. It’s hard work but we will be there.

Thanks to everyone that attended.

Please donate or share if you can. We are the longest running Jobcentre protest in the country and we are very dedicated in helping and empowerong others. It’s also become a full time job for myself. And I can’t see that changing any time soon unfortunately. Every share helps and every donation does also. Thank you! 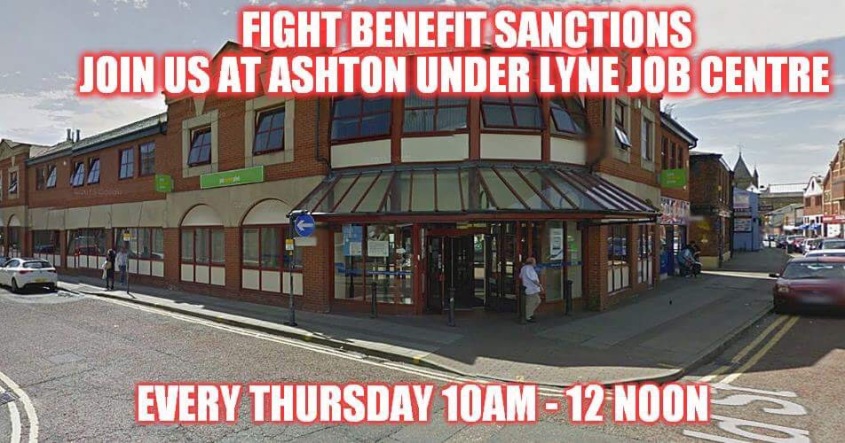 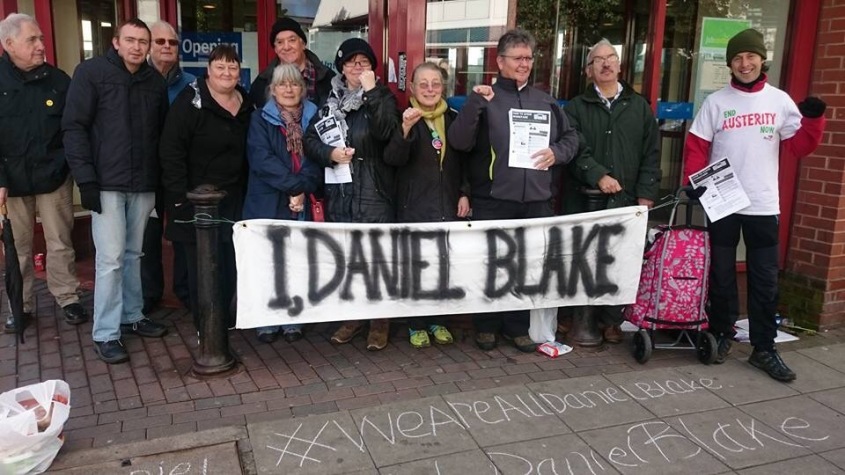 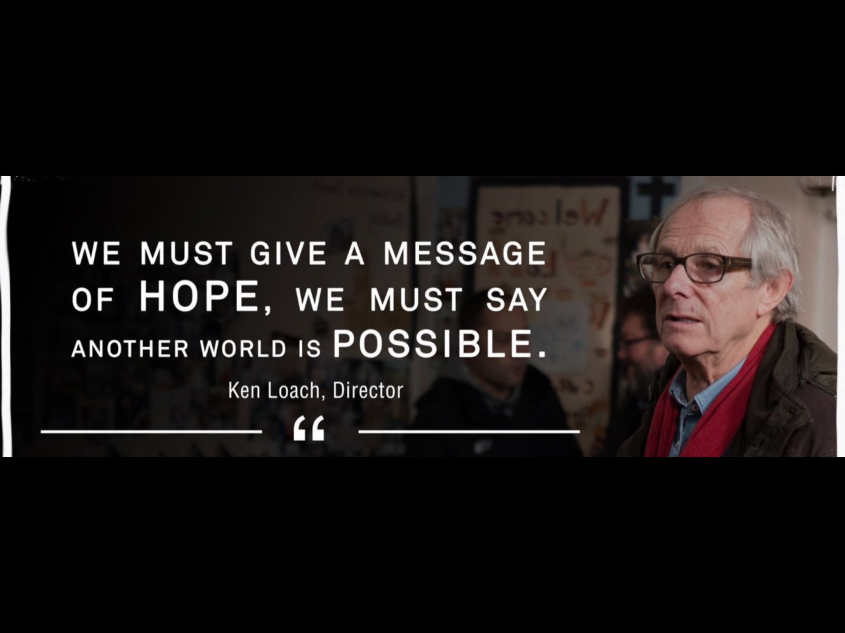