Today, as you can guess was extremely cold. Winter has well and truly set in and it is concerning because so many are without the basics like heating, lighting and good decent food.

I arrived at Ashton Under Lyne Jobcentre as usual and unpacked my now infamous shopping trolley. I’m sure in future I’ll be known as the lady with the trolley. Anyway I digress.

After unpacking I was greeted with my comrade Gordon who arrived with the food parcels. We’ve got a nice system going now. They are heavy so he picks them up in his car and drops them with me outside the Jobcentre. This is a massive help because I don’t drive and I would find it difficult. It’s a winner all round.

As soon as the food parcels were placed on the ground they were taken by people in desperate need. I’m so glad that we are able to do this. It makes a massive difference and they have helped so many.

I got chatting to a man who was so despondent that he said he was thinking of not bothering. We provided him with much needed solidarity, advice and a much needed food parcel. He said that it was nice to see kind people for a change.

I noticed a lady whom we have been helping for quite a quite now. She was strolling up slowly with her walking frame. We had been helping her try and sort this out but it hadn’t been easy. At first she was so upset that she struggled to remember anything except the need to survive. You see she had no food, nothing. So when we first met her the first thing that I did was to take her to the shop next door and buy her food. Ever since then we had been providing her with food parcels and these literally have kept her going.

Once her confidence had grown, both in herself and in us she began to open up. Colleagues from Unite Community took her case on as a matter of urgency. I requested this because it was a complicated case and I’m overloaded. This does not mean that I didn’t care, far from it. She was given the one to one support that she needed, and sometimes I need to delegate.

She asked me to come and speak to her, and she told me that after 8 months of having no money she’s been awarded her first payment and back pay.

To say we were all ecstatic is an understatement. Plenty of hugs were given, cheers and we even did a little happy dance.

This has made my year. The smile on her face said it all. She told us that we had saved her life and she would be eternally grateful.

This is why we help folk. We sometimes, quite literally save life’s, give people hope. We don’t realise this at the time. We just see someone in need and help them, no questions asked and no judgement made.

We only see the need for compassion, which is something that the DWP and the Government have none of. And to expect them to would be foolish.

No one should ever have to go without food, water, heating and a roof over their head. And I will carry on helping people for as long as it is needed. I will also not stop campaigning until this barbaric treatment of the poor stops.

It makes my heart break. But today was a good day and this smile says it all. 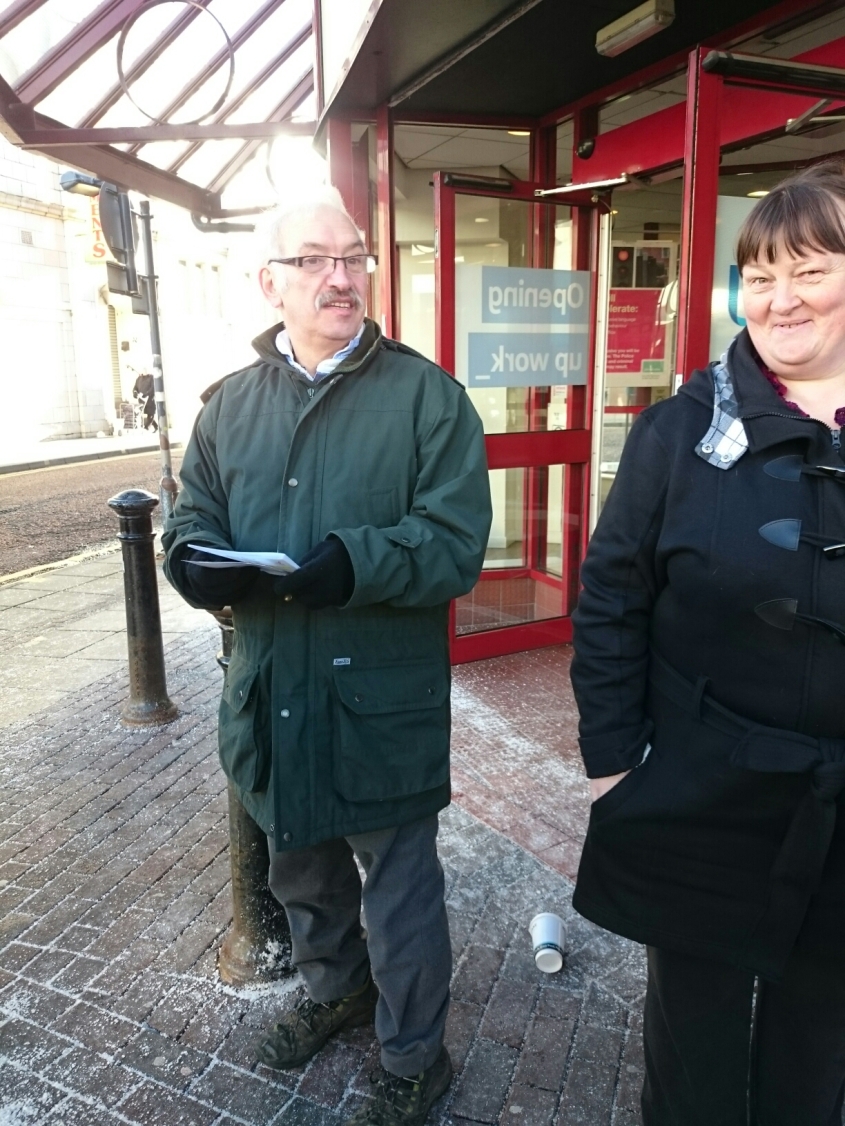 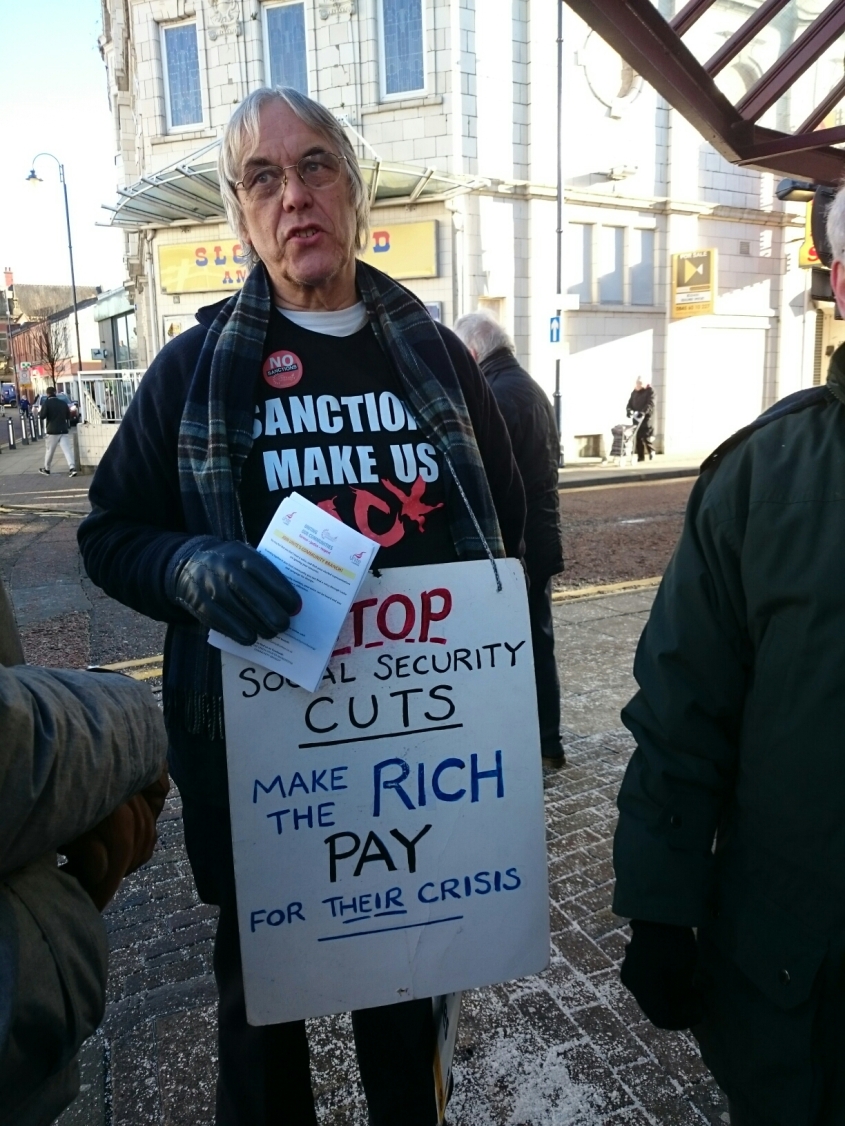 We will be returning next week as always.

Thank you so much for your support it really does mean so much. I’d be lying if I said that it doesn’t upset me and my comrades. It can, and does a great deal. But days like this make everything worthwhile.

8 thoughts on “Good news for a change! ”