I’ve just returned home after our regular Thursday demo. It wasn’t the nicest of days, it was cold and wet. Not ideal weather for standing outside the Jobcentre for two hours.

We have found that the morning is a much better time for our demos to take place, there’s more people using the Jobcentre which is excellent because it enables us to help more people.

We noticed that today there was more older women using the Jobcentre today, I suspect many of these were WASPI women who had thought that they would be able to retire. My heart goes out to them. There was also part time workers signing on whilst on universal credit. One lady was exhausted. She works part time at a nearby shop, also volunteers and is still expected to do a 30 hour jobsearch because the Jobcentre said to her that she isn’t doing enough to find work. That’s ridiculous because she obviously is.

Today we met another friend and comrade who runs another organisation from her pub. She does so much to help the local homeless. She had bought 21 Easter eggs for a local homeless place where they provide temporary accommodation for families. She’s amazing.

After the demo we had a look round the town centre for a new homeless chap who had been seen earlier. It was his first day in Ashton under Lyne as his usual spot was in Manchester. He said that it was too dangerous there. We couldn’t find him to signpost him but we have asked everyone that we know to look out for him.

A very productive morning was had. Yes some people might want to walk past and pretend that they haven’t seen us, but I always say hello. We aren’t violent or aggressive and we come in peace. Direct action like ours is needed, I’d like to do more. Maybe one day I will do. 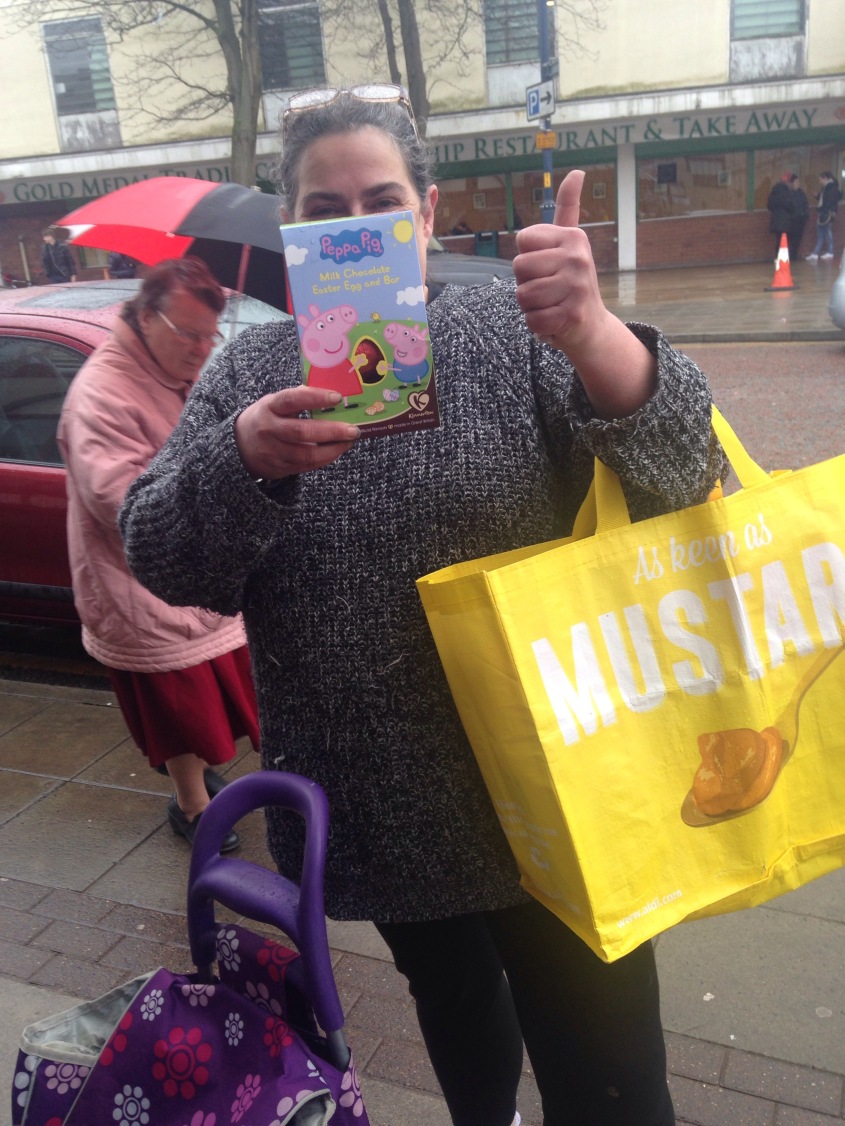 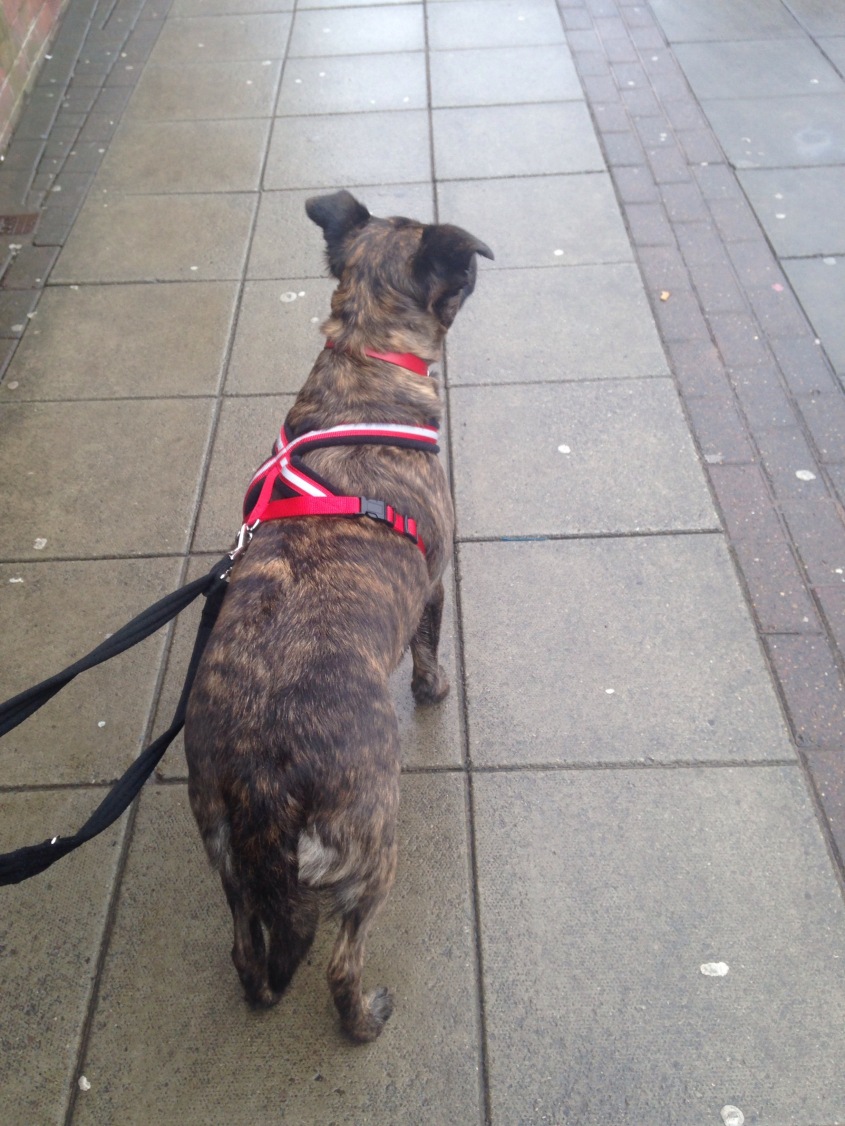